Understand the Definitions of and Penalties for DWI and DUI Consuming Alcohol or Controlled Substances Then Driving Is a Crime Learn the definitions of and penalties for DWI and DUI. DWI means Driving While Intoxicated and DUI means Driving Under the Influence. In our blog last month about misdemeanors and felonies, we addressed felony and misdemeanor examples of DUI and DWI. Usually, those accused of […]

Differences Between Felonies and Misdemeanors Plus Examples Summers & Associates Represents Misdemeanor and Felony Defendants For July, we’re explaining the differences between felonies and misdemeanors plus examples in our monthly blog. Summers & Associates doesn’t just help clients with divorce and child custody issues. Our law office works with West Virginia and Ohio residents accused of committing crimes. In the United States […]

What You Need to Know About an Order of Protection Summers & Associates Wants Everyone to Be and Feel Safe at Home Shifting our focus this month, our June blog will explain what you need to know about an order of protection. On an average day, domestic violence hotlines receive more than 20,000 phone calls nationwide, per National Coalition Against Domestic Violence data. According to […]

Common Child Custody Issues, and How to Address Them Child Custody Matters Can Be the Most Challenging Element of a Divorce Common child custody issues and how to address them is our blog topic for this month. Once spouses with children take the initial steps toward divorce, agreeing on custody becomes the next, and most challenging, step. Unlike the terms of a divorce settlement […]

Initial Steps to Take When Deciding to Get Divorced 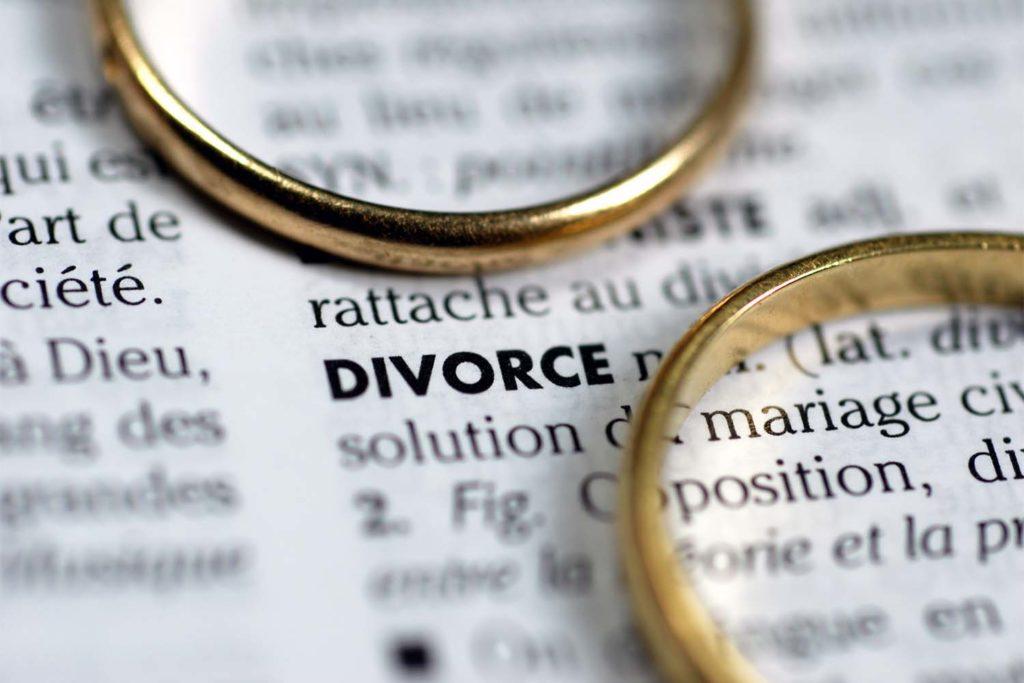 Divorce is Often a Painful Experience, with Profound Decisions to Make This month, we here at Summers & Associates would like to discuss the initial steps when deciding to get divorced. Though divorce isn’t something that should be done hastily or flippantly, it’s a decision that many married couples do make. According to National Vital […]